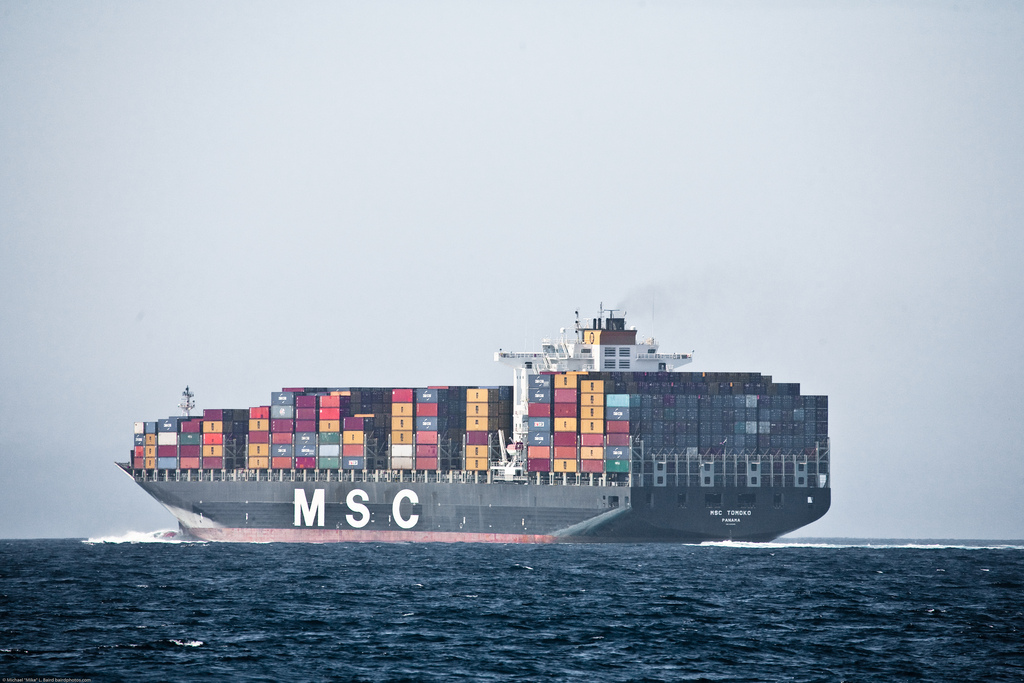 For some strange reason (probably of my own making) the only work I do as a journalist is for Bright. I’ve dabbled with the idea of expanding in that profession, sent some emails out to other magazines and newspapers, but never followed up on them. But as always: one thing leads to another, so I was asked to interview 10 people that are members of the NNPC for their anniversary book. NNPC is a mutual insurer for risk in cargo and shipping. An old boys club that has existed since 1937 and involves people that prefer water over land. In the upcoming months I will be profiling 10 people that are involved with the NNPC.