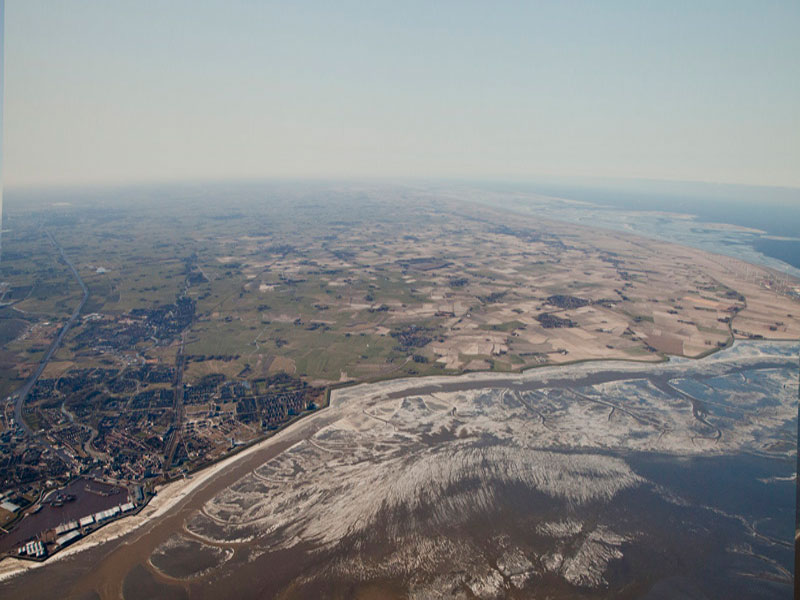 In the Netherlands there has been a worrying trend in the care for the elderly. Care is now measured in minutes, which leads to stressed out personel and degrading care. It’s more than clear that those making the policies don’t expect to be in care homes soon. De Hoven has quite a few care homes in the province of Groningen where I live and has declined to work with careminutes and has introduced the idea of ‘care without rules’. A very northern approach to things. It has given them a voice in the debate which will hopefully lead to some positive changes elsewhere. I have been fortunate to work with them on the idea for a new website, to be designed by Esther Fledderman and built by Sander Tiekstra. My favourite aerial photographer Roelof Bos has boarded a plane to shoot some pictures of the beautiful place we live in and where the care homes are situated.