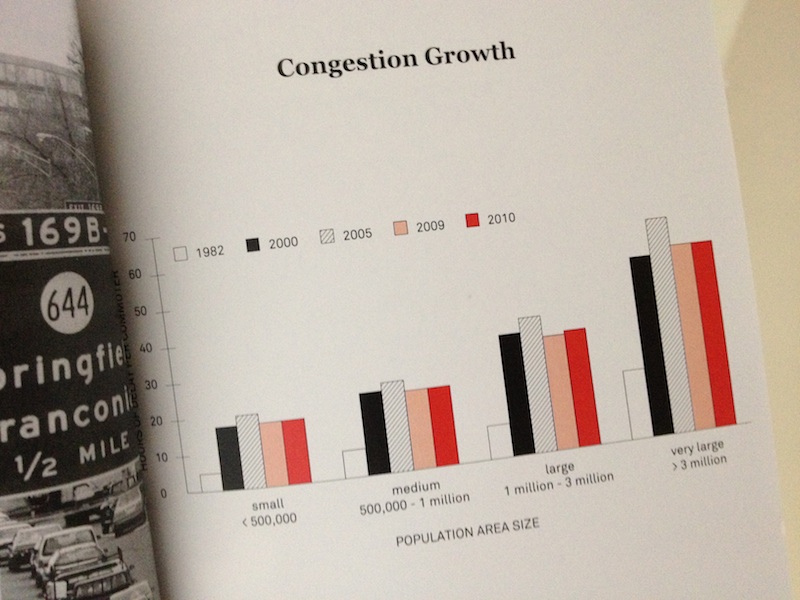 Last week I got to visit Istanbul for the Audi Urban Future Award. A great trip in a lot of ways. I got to meet some great colleagues like Harm van Til (editor in chief of De Architect) and Leonard van den Berg and enjoy some of the city on the edge of Europe and Asia. Most interesting though were the interviews with the architects that had submitted their ideas for the competition. They all came up with ideas for the future of the urban areas they work in. Winner Höweler + Yoon presented the Superbundle. An idea in which railway, metro, highway and other means of transport all come together in one bundle, to make transfers easier. CRIT from Mumbai presented the idea of packets to change the urban environment. Strategically intervening and tweaking the city instead of trying to wrestle it into submission with a masterplan. Superpool from Istanbul went bottom up with the idea of shared transport based on social networking ideas. I will write an article on the subject for Bright #49 in which my main question will be: who decides the city’s fate?