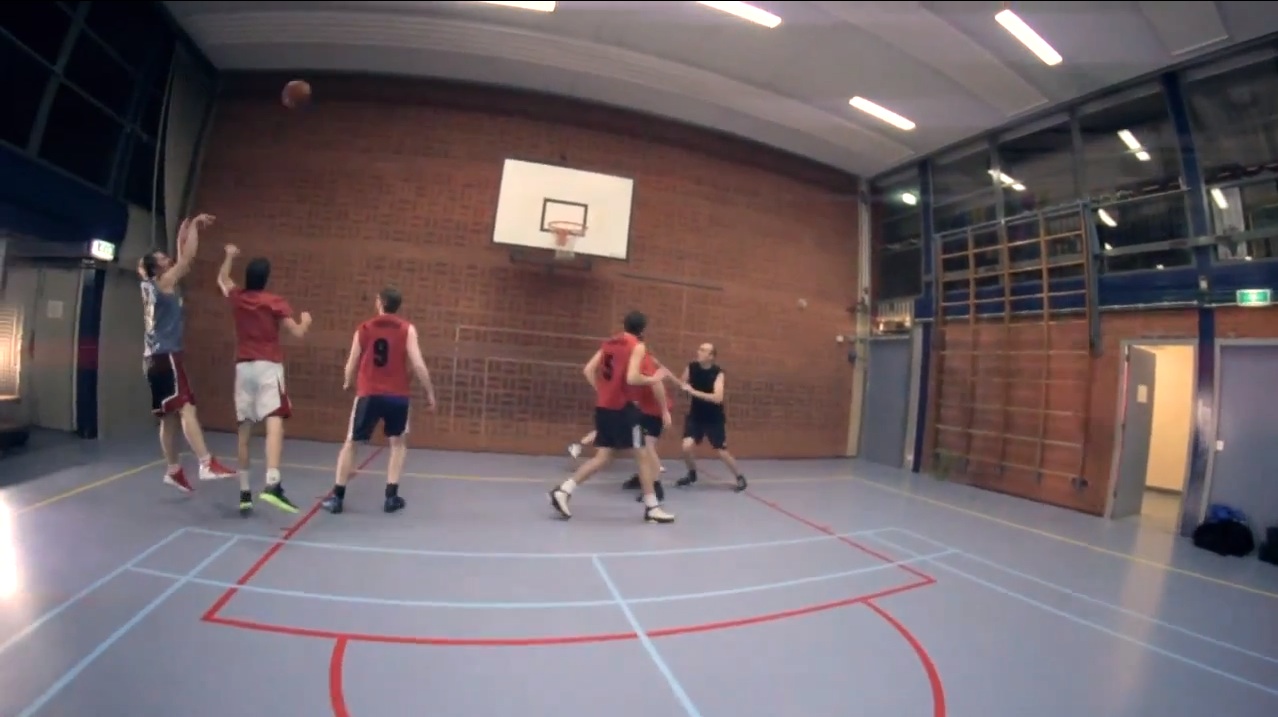 Over a year ago I got to make a fool out of myself at ‘De Toekomst’, the training facility for the Ajax soccer club. Adidas launched their miCoach soccer shoes and I got to sprint, kick a ball around and underachieve amongst journalists who had played soccer since they were kids. So I asked the miCoach product manager when a launch for the basketball version would be. Unfortunately they weren’t going to do a big launch in the Netherlands. But they did send me a couple of shoes to test. And I did. I tested the speedcell and the miCoach Xbox game. Camera and editing: Geschikte Gasten. Thanks to: Allart, Wim, Jelmer, Reinout, Paul, Gert, Chris and Age.